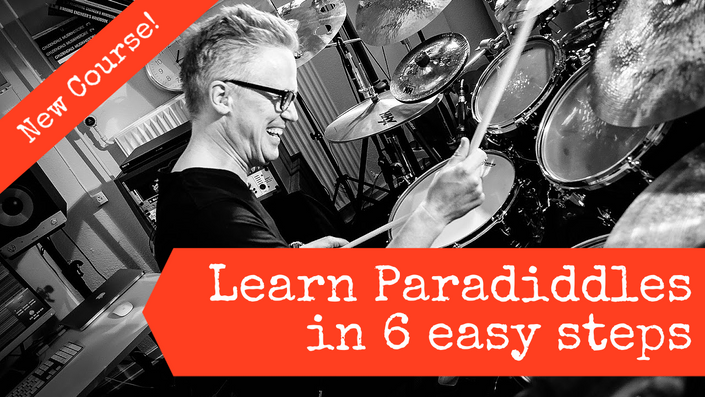 Learn the classic rudiment - and learn how to convert it to a funky beat!
Lars Wagner
%
COMPLETE
FREE 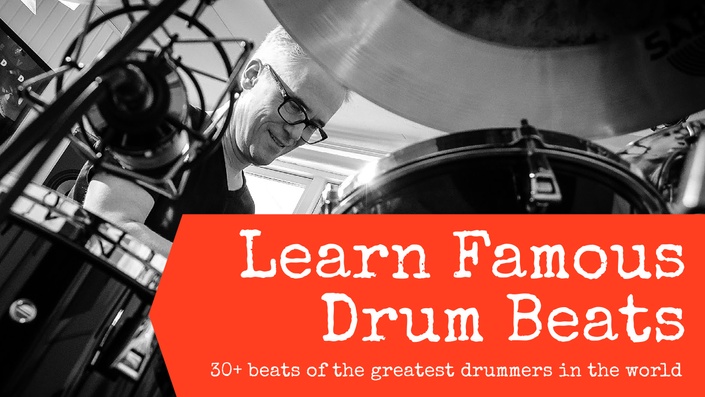 Learn 30+ beats of the greatest drummers in the world!
Lars Wagner
%
COMPLETE
€16,80 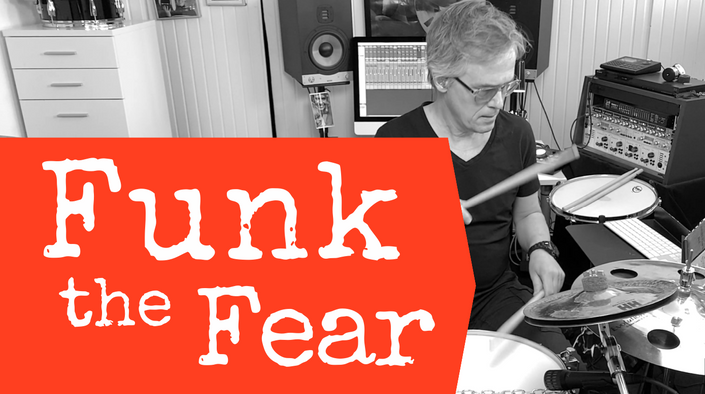 What is Learn Famous Drum Beats???

You wanna know? Watch this video!

All courses are online, with video-lessons and worksheets, all designed to make YOU a better drummer.
Once you start a course, you can watch the lessons on your Mac, PC, iPad or iPhone (Teachable-app is available for iPhone and iPad).


You can get access to the courses in different ways.

And if you want to study with Lars, in a LIVE, online, 1:1 lesson, that's possible as well.


Well.....
You really just have to get started! 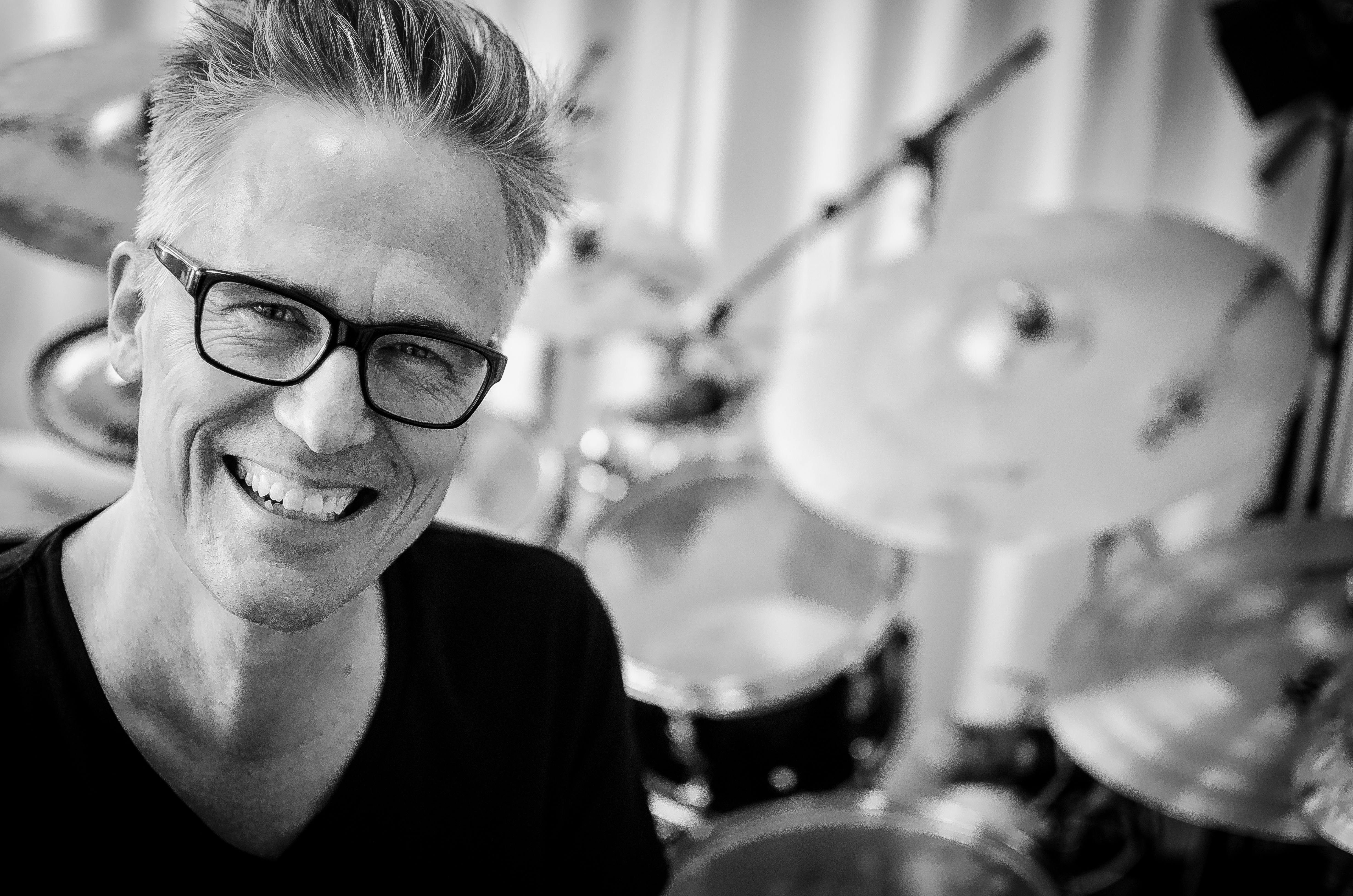